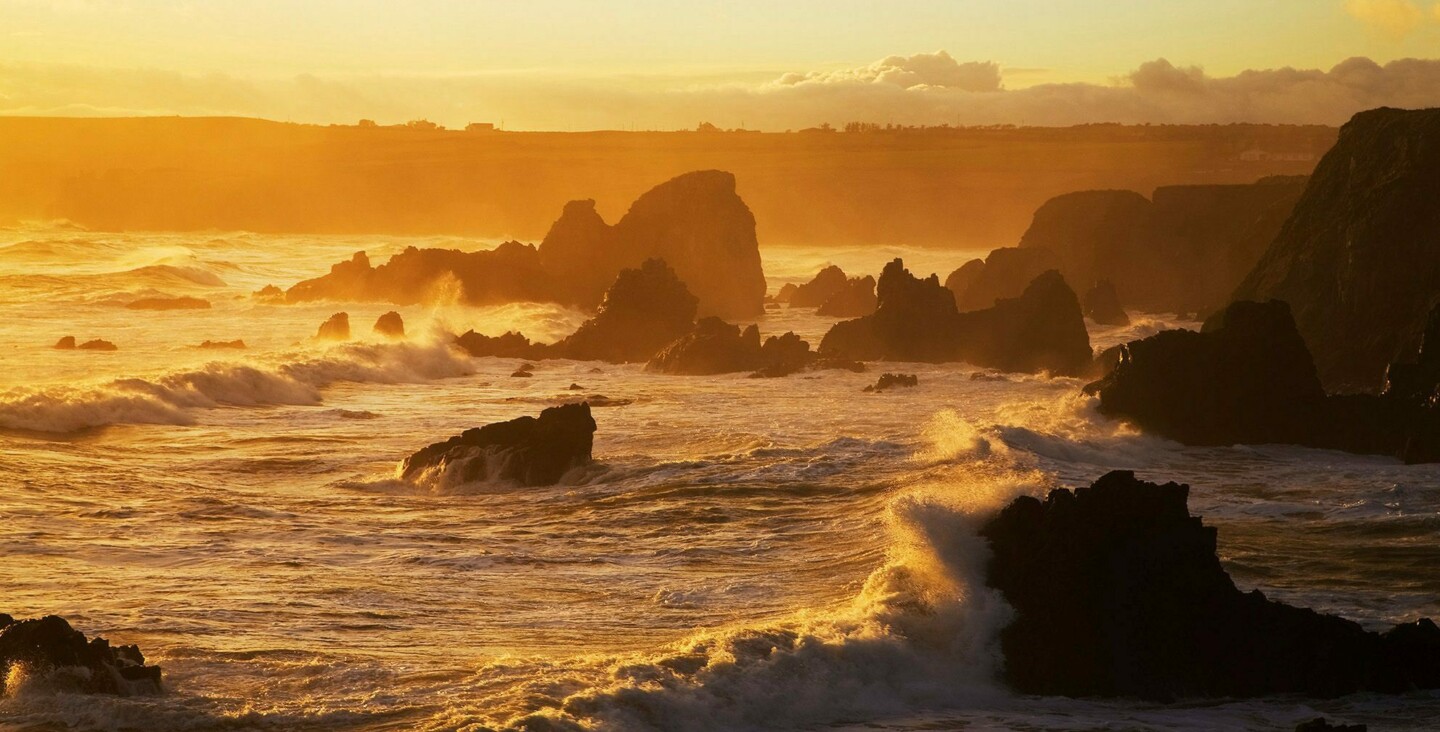 Waterford - Lots to See and Do

Lots to See and Do in Waterford

From the summit of the Comeragh Mountains to the cliffs of the Copper Coast and Waterford City to Ardmore, there is so much to see and do in Waterford. Being Ireland’s oldest city there is lots to discover including Reginalds Tower, Waterford Medieval Museum and Bishops Palace. Throw in the Waterford Greenway and a few fine courses and going home might be struggle.

Waterford city is the country’s oldest city. It was founded by Vikings in 914 A.D. and parts of its ancient walled core remain. Within Reginald’s Tower, a circa-1003 fortification, the Waterford Museum of Treasures displays local archaeological finds. Famed glass manufacturer Waterford Crystal began here in 1783. Today the company’s facility near the historic district offers factory tours.

Where better to explore the joys of Irelands Ancient East than in the oldest city in Ireland that is Waterford. Take a short break in Ireland’s Ancient East and visit places filled with quirky and memorable experiences. With the maps as your guide and itineraries as your inspiration, discover a region of legends and stories, from ancient times to modern day – a place brimming with culture, attractions, festivals and fun. Your adventure through Ireland’s Ancient East awaits!